The purpose of this research award is to support graduate students who need travel funding to conduct ethnographic or archival research on topics related to women, gender, and social justice with an intersectional and/or global framing. 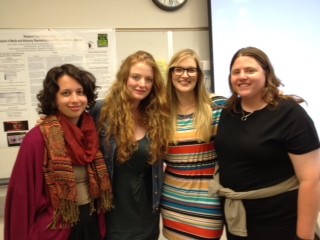 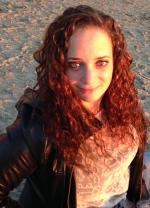 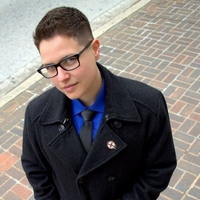 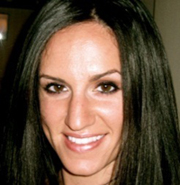 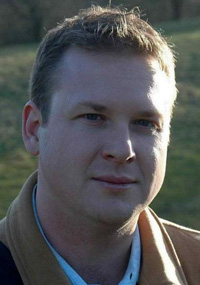 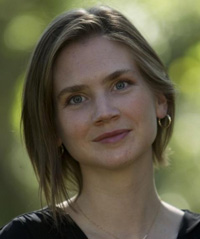 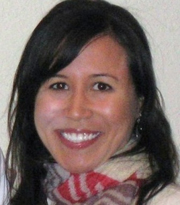