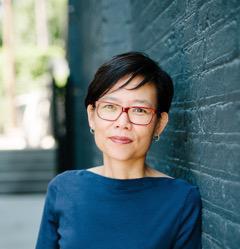 Lisa Sun-Hee Park’s interdisciplinary research focuses on the politics of migration, race, and social policy.  Her work examines the ways in which immigrants and communities of color are not only excluded from the rights and protections of social citizenship, but also the problematic ways in which they are included – and, more importantly, how this relationship is interconnected. Her most recent books include: Entitled To Nothing: The Struggle for Immigrant Health Care in the Age of Welfare Reform (NYU 2011), which investigates the impact of federal welfare and immigration policies on Latina and Asian immigrant women’s health care access. And, The Slums of Aspen: Immigrants vs. the Environment in America’s Eden (co-authored with David N. Pellow, NYU 2011), a case study of how environmental initiatives utilize anti-immigrant, population control rhetoric to produce exclusive spaces of privilege within the global economy.  She is currently working on a new project on the state of health care access for low-income immigrants after the passage of the Affordable Care Act. Of particular focus is the patchwork of health care negotiated by low-income undocumented immigrants in need of long-term care within the U.S.-Mexico Border States.  These cases are approached as telling examples of the contemporary politics and application of public charge policy. In addition, she is working on a second project on the unionization efforts of Home Care Workers in Minnesota, which extends her research interest in gendered labor within the global economy.

She also serves as an editor for a book series, “Asian American Experience,” at the University of Illinois Press, and is a member of the Social Problems editorial board.

She is affiliate faculty in Sociology.

Park, L.S. 2011. Entitled to Nothing: The Struggle for Immigrant Health Care in the Age of Welfare Reform. New York: New York University Press. 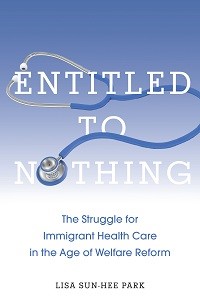 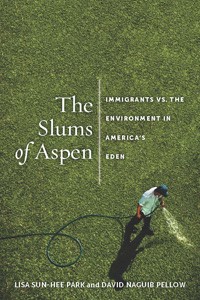 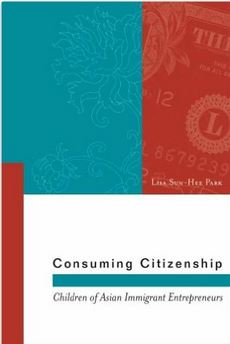